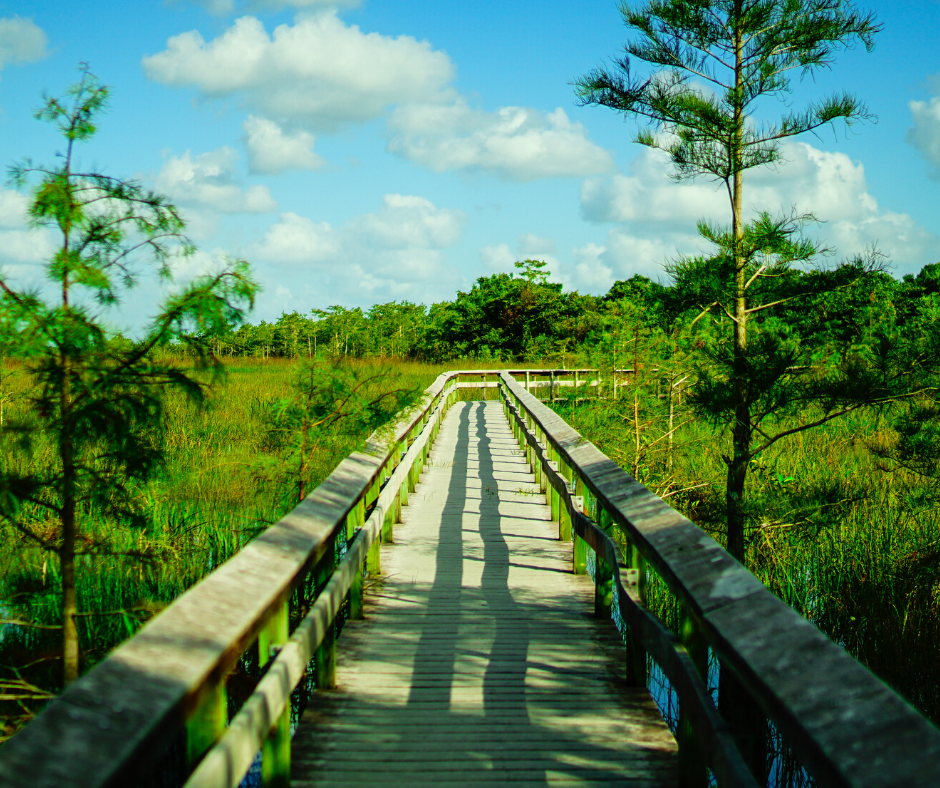 Climate Change, Environmental Politics Threaten the Florida Everglades and the Indigenous People Who Call it Home

GAINESVILLE — Climate change-induced rise in temperatures and sea levels threaten the Florida Everglades and the very existence of the people who call it home. As scientists and lawmakers study the problem and try to devise ways to protect this endangered area, tribes such as the Miccosukee Indians who live there are asking to be included in the process, and at early enough stages where their input can make a difference.

Saltwater and mangrove forests will encroach on the freshwater marshes of the Everglades by 2060, whether rainfall increases or decreases as a result of climate change, according to computer modeling by Mark Rains, Director of the School of Geosciences at the University of South Florida.

An Everglades untouched by sea water is not something Miccosukee Tribe Otter Clan member Rev. Houston R. Cypress has the privilege of remembering.

“My grandparents would know better,” said 39-year-old Cypress. “They used to live off the land, hunting, fishing, gathering and drinking right from the marsh. I don’t get to know those days.”

Geologist Rains’ ecological landscape model projected oceanic, atmospheric and geological effects of a possible global temperature increase of 1.5 °C, and the resulting 7% increase in the rate of water loss via a combination of evaporation from the Earth’s surface and transpiration by plants.

He tested what might happen in such a scenario if rainfall either increases or decreases by 10%. In both cases, saltwater was projected to intrude 15 km into the Everglades, compared to where they stand today.

That outcome would harm the indigenous populations of the Everglades, who rely on freshwater marshes and untouched habitats for traditional and cultural practices. Native wildlife species would be pushed out, traditional hunting grounds lost, and sacred tribal areas flooded.

Rains’ decreased rainfall scenario predicted not much of a buffer zone of brackish water to protect potable fresh water from the salty waters of the Gulf of Mexico.

With increased rainfall, on the other hand, although saltwater would intrude just as much, the brackish water buffer would be much greater: miles of Everglades water would help soften the transition between high and low salinity levels.

Either way, however, the Everglades ultimately would lose a quarter to almost one-third of freshwater habitat. Rains said he is unsure just how the findings from his work would affect the indigenous people of the Everglades, and that he wished he knew more.

The projected scenarios would threaten the livelihood of the Miccosukee people, said Cypress, who co-founded the nonprofit Love The Everglades Movement. The threats Cypress sees are not just environmental, but also political.

“In regards to these climate scenarios or mitigation plans, we should be the first to hear,” he said. “Instead it always feels like we’re last to know.”

As an example, he cites the 2017 Florida Senate Bill 10, which paves the way for the Everglades Agricultural Area Reservoir Project to provide water for the Southern Everglades. The bill, which saw many changes along the way, was backed by conservation groups such as Audubon Florida.

Miccosukee Tribe Chairman Billy Cypress wrote to the water management district expressing concerns that project decisions were tantamount to environmental discrimination, because they would divert polluted waters from northern estuaries into the area, where they could ultimately flow into tribal lands.

Cypress said he feels that although the Miccosukee have a seat at the table during some of these discussions, they often don’t have a voice, as they are pulled in late in the process, leaving little time to react to decisions. Still, they continue to engage in efforts to protect the Everglades and the Miccosukee people. 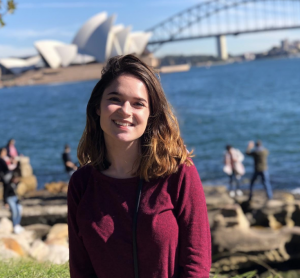 Lianne D’Arcy is a journalism student at the University of Florida, minoring in environmental science and nonprofit organizational leadership. Contact her at lianne.darcy@ufl.edu